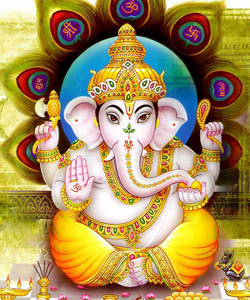 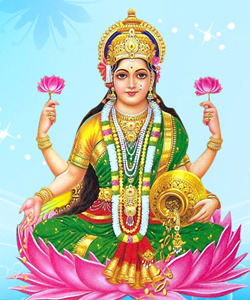 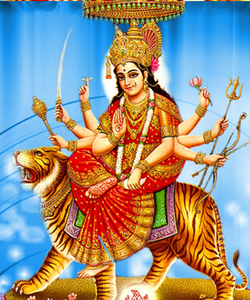 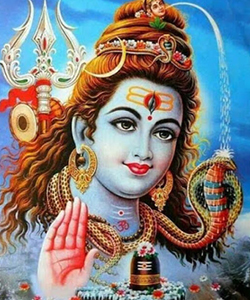 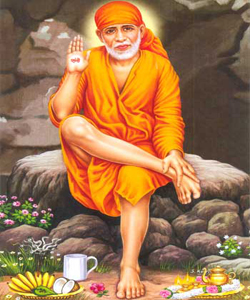 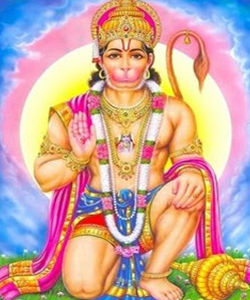 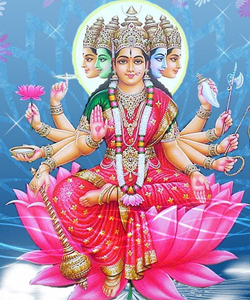 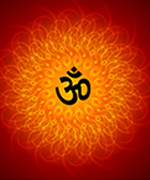 Mantras are Sanskrit-invocations of the Supreme Being. Reinforced and propelled by Japa meditation, they pass from the verbal level through the mental and telepathic states, and on to pure thought energy. Of all languages, Sanskrit most closely approaches telepathic language because of its affinity to the fifty primeval sounds. It is the most direct way to approach the transcendental state.
Mantras cannot be concocted or tailor-made for the individual, despite some current claims. They have always existed in a latent state as sound energies. Just as gravity was discovered but not invented by Newton, Mantras were revealed to the ancient masters. They have been codified in the scriptures and handed down from guru to disciple. Although it is customary for the guru when giving initiation to accept voluntary offerings of fruit, flowers or money, the selling of Mantras is strictly against all spiritual rules.

Neither Mantra, deity nor guru, once chosen, should be changed. There are many paths up the mountain. Perseverance on one alone will bring the aspirant to the top faster than if he were to spread his energies in exploring all the alternative paths. 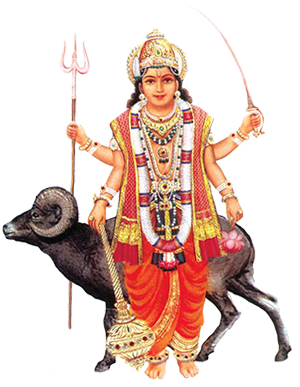 Moon is the ruler of the plants and the vegetable kingdom. The Moon represents the mind and accordingly, it indicates a person’s thinking, feelings and other mental processes. It gives intuitive nature, taste, youth, love of poetry, music, attractive looks and sensuality. Its influence makes one moody, emotional and sensitive.

Prominent qualities : Wavering, a planet of fecundation connected with water and natural forces, it gives strength to bear child. 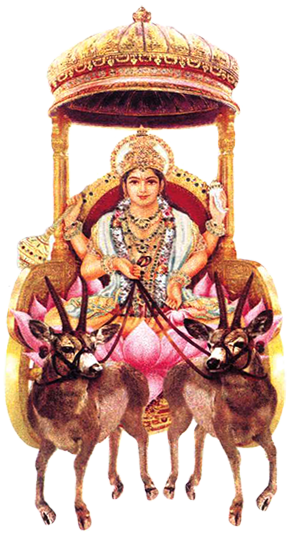 Articles of donation : Copper, wheat, ghee, red cloth, flower sandalwood, cialmasoor, which should be donated on Tuesday, within 48 minutes before sunset. 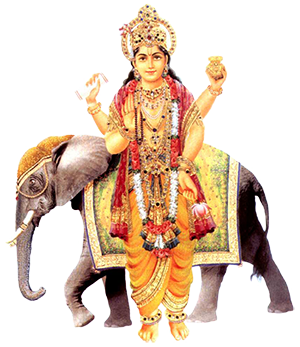 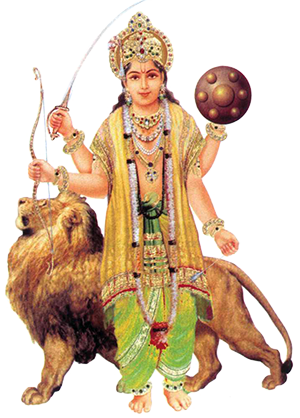 upiter is the largest planet in the solar system, it is associated with expansion, growth and opportunity. It represents the higher mind, wisdom, enthusiasm, optimism, benevolence and generosity. Jupiter’s action is to expand, preserve and increase on all levels. . The planet is responsible for success, fortune, luck and fame. 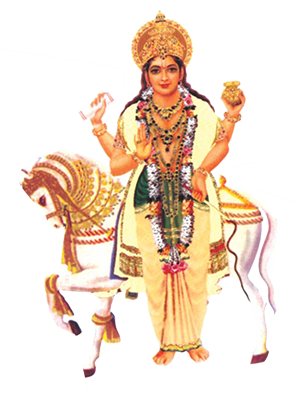 Venus is also known as ‘Shukra’ and governs romance, beauty, passion, wealth, dance, music, rain and bed room. A strong Venus brings comfort, wealth, and attraction to opposite sex. The planet Venus is all about pleasure – love, romance and harmony in our emotional attachments, marriages, friendships and other unions. Venus is content to spread happiness and tenderness, all the while teaching us how to love and appreciate others and the things that we possess. While Mars represents the youthful male in our solar system, Venus is the charming princess. Hence Venus is to be considered for happy married life. A well placed Venus in a man’s horoscope indicates good relationship with his wife. 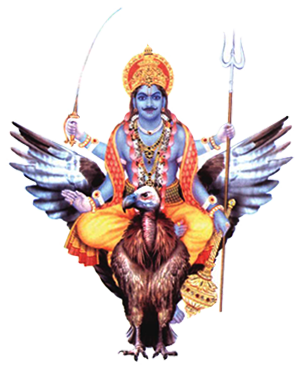 Saturn being the eternal employee, makes its subjects work in secondary positions, doing dull routine and ordinary jobs. These people generally reach the position of their section heads towards the fag end of their careers. Also historians, archaeologista, covators of museums, workers in refrigeration factories etc. are ruled by Saturn. Saturn doesn’t make things easy, it rather commands to get to work and to work hard. Discipline and responsibility are important to this planet. 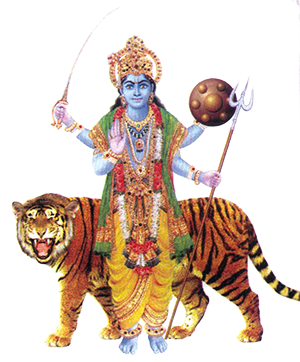 Rahu is not the actual planet but is an imaginary planet. Rahu is a node that is positioned where the earth’s trajectory around the Sun and the Moon’s trajectory around the Earth meet. According to Indian mythology, Rahu represents the head of a demon. Rahu is responsible for Solar eclipse. When Rahu, Sun and Moon are in the same zodiacal longitude Solar eclipse takes place.

Rahu is a ‘shudra graha’, hence people influenced by Rahu behave like illiterate and uncultured people. It rules over thieves, witches, magicians etc.

Represents : Materialism, old and bald look, planet of transcendentalism, it is the lord of the sign where it is posited. 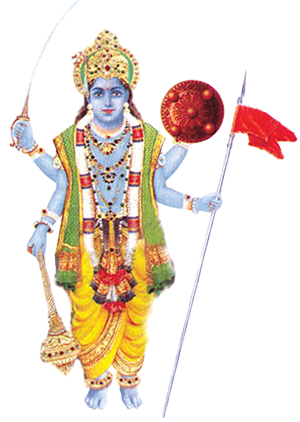 Just like Rahu, Ketu is also an imaginary planet, a node. The two nodes, Rahu and Ketu are positioned where the earth’s trajectory around the Sun and the Moon’s trajectory around the Earth meet. According to Indian mythology, Ketu represents the tail of demon(just like Rahu represents the head). The two planets are the parts of the same danava(demon) but are 180 degree apart from each other.

Ketu in certain way resembles Mars . But many times, it activates only the negative side of Mars. This is why people ruled by Ketu are secret adversaries. It also influences people in pharmaceutical industries, doctors, and astrologers.

Represents : Spirituality, the lord of the sign where it is posited.

The form is minimized.